We finished our visit to Tokyo Disney Sea and headed to Odaiba for
an emergency purchase of my new pair of shoes. Earlier on, I jumped too much
and my soles tore apart at Disney Sea. Oh wait, I have not posted
the photos of my Disney Sea trip yet. Let me share my craze for the
TOYOTA cars which I have highest regards for its long lasting
engines and power. I never owned a Toyota but would love to have
one someday.

This is not a paid post & all opinions are solely mine. 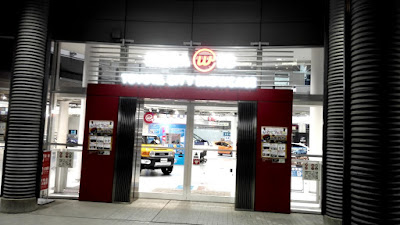 01. This is the entrance to the Toyota City Showcase which is very
huge and impressive! I spent a long time inside and forgot about dinner.
It has been my lifetime dream to visit any Japanese car's mega cities
ever since my brother had a stint at the Suzuka Circuit when he was the
right hand man to the deceased son of Tan Sri Loh Boon Siew.
The older generation might remember Loh Kah Kheng who
committed suicide and that was my brother's boss!
His Honda days inspired me a lot and I had the chance to drive
all the different Honda cars which he drove home from office.
I was like a gila Mat Rempit and often borrowed his Honda &
went racing around Penang Island after midnight.
Once upon a time, Anay was really a dare devil. 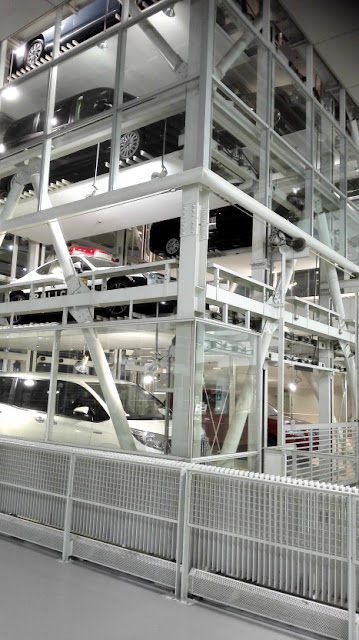 02. This is such a sophisticated storage rack that could double
as a cars display shelves and elevator. They are so innovative and wastes
no space as land is extremely expensive in Tokyo. 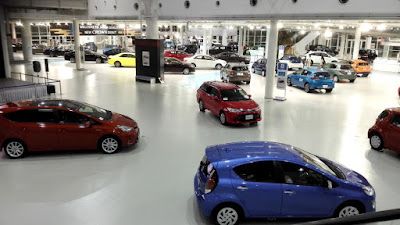 03. Their way of displaying the latest Toyota models in a relaxed
manner, enables anyone to slowly browse without any persistent
sales persons tailing or haggling with you. Thumbs up! 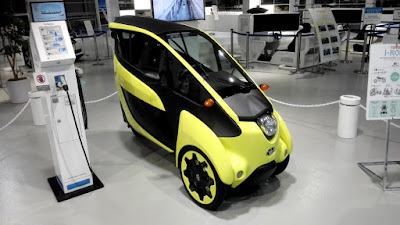 04. Remember this cute TRON car which I have posted earlier.
This funny car is called "Toyota i-Road" which got its idea of
combining the compact size of a motorcycle with the safety of a car. 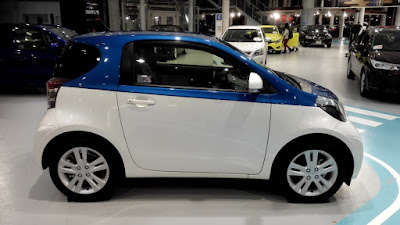 05. This is their latest Toyota IQ.
It must be a smart & compact vehicle. 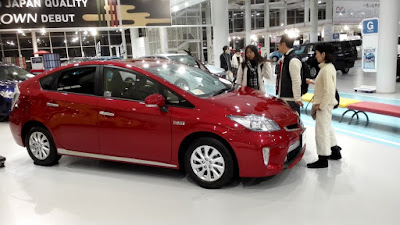 06. Their latest Toyota PRIUS is an improved hybrid with extra
features. My Japanese friend who drives a new compact Volvo
is eyeing it for his wife. 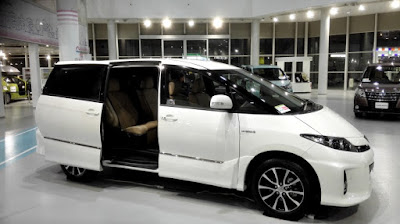 07. I was very surprised that they still roll out the popular
Toyota ESTIMA in Japan. 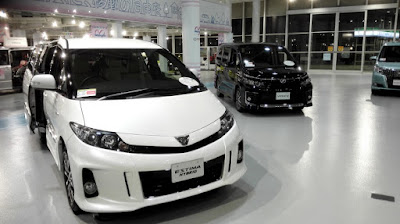 08. Their latest ESTIMA models look more stylish with
aerodynamic features from the front to rear of its body. 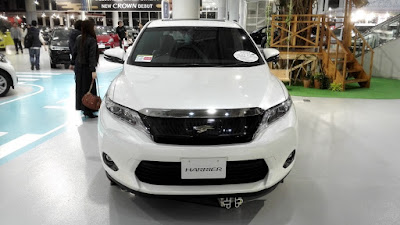 09. This was another surprise to see the latest Toyota HARRIER
which has been running on the Malaysian roads since
thousands of moons ago. This certifies the global popularity,
durability and great demands for their HARRIER models. 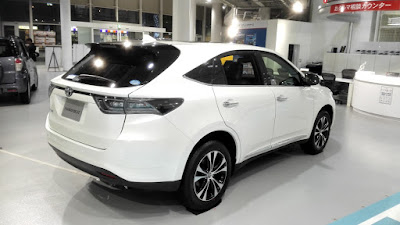 10. My brother has changed his Toyota HARRIER 3 times!
Now he drives this latest LEXUS model as his spare.
The timeless beauty looks big outside but not inside, to me. 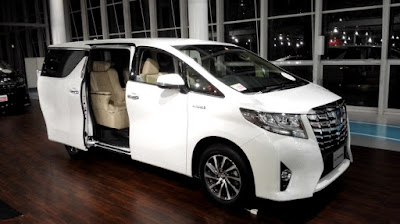 11. The Toyota ALPHARD is very nice and costs around RM300K
in Japan which is quite cheap. 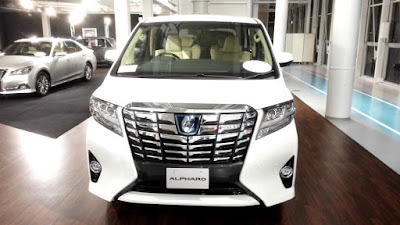 12. The latest prominent front looks like a huge teeth! I didn't see many
such Alphards running in Japan compared to Malaysia and Thailand
where you can see them every 2 minutes on the roads anywhere. 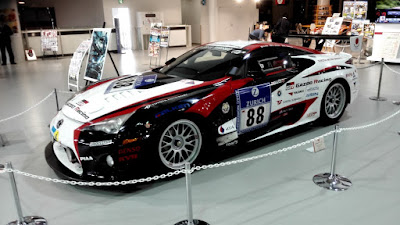 13. This looks like the FAST & FURIOUS dream car in the movies.
There was no name sign, so I could safely guess it is Toyota SUPRA! 14. This is a new breed of cars that are powered by Hydrogen
and not gasoline. It is Toyota MIRAI.
I want this! 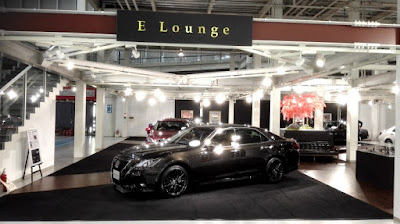 15. Their luxury lines of Toyota CROWN models are still popular in
Japan. Here our taxes are exorbitant, so we have limited ones making debut. 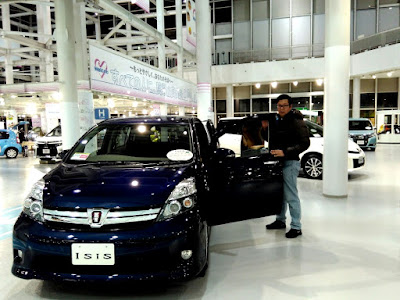 16. This was the only random car which caught my interest to open
its doors to sit inside. When I got home to KL, I had a big SHOCK
to see its model's name. No-No! 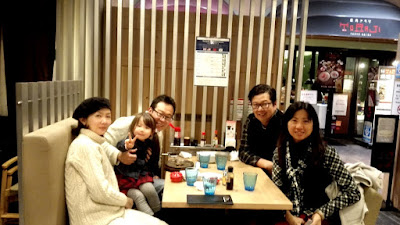 17. After a whole day at the Disney Sea and Toyota City,
my former US housemate Keitaro Kobayashi treated me
and wife to a nice Japanese dinner. His pretty daughter and
Korean wife sat beside him.

on January 08, 2016
Email ThisBlogThis!Share to TwitterShare to FacebookShare to Pinterest