My wife will be going to Pulau Langkawi to attend the sports training in preparation for the coming IRONMAN 2019 event which will take place at Pulau Langkawi itself in October. I saw the schedules of the week long's grueling exercises that appears like a China's tough military combat drill. The participants have to be in mighty tip top condition to run 24km, swim 1.8km and cycle 180km over there! This sounds so insane and crazy to a faint heart like me. Muahahahaha! 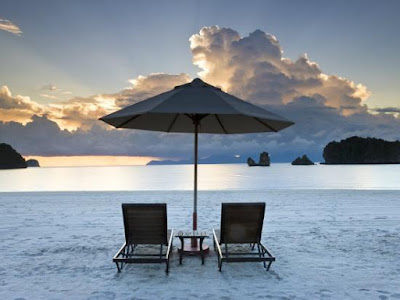 
So what would I do while the wife undergoes her daily combat exercises and training? I guess I would be going to some Muay Thai schools besides cycling around the hills and coastal roads of the whole Langkawi Islands. This would be my 3rd visit to Langkawi which had seen so much transformation and beautiful changes since the first time I set foot as a student. There were less than 5 hotels and chalets operating at that primitive period. 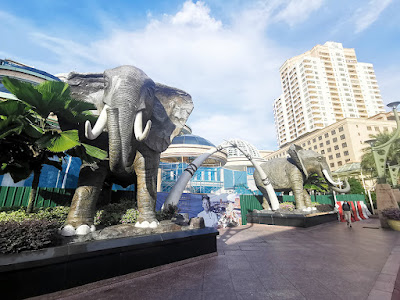