Tales of a Missing Person

I have been missing since my last post on May 21st. It would be almost 2 months. It's nothing new that I would disappear from time to time like the birds flying south. I could say that I was very busy running around with my daily errands and freelance businesses. I had to work harder than most of you to keep myself afloat. I am thankful that luck has been on my side. 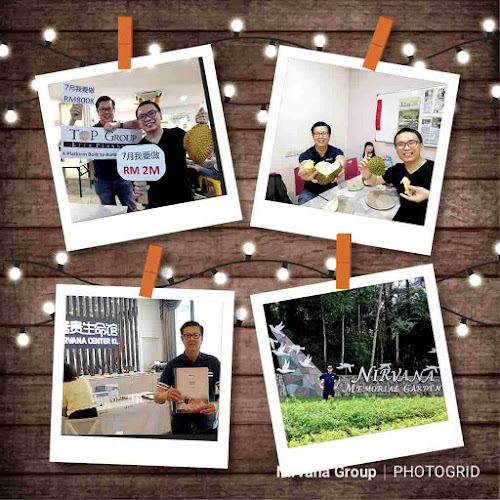 I should say that most days were spent with my downline and his many new downlines of the bereavement services. Business has been very supportive and good for me along the way. It is better than earning zero income from my boss. This new venture is not any MLM or Pyramid Schemes as thought by many but their system works like an insurance company. One needs to work hard all the time to survive and not reap from the downlines like any other MLM company. We just sell pre-need products for those who are far sighted and that saves them a lot of money & future troubles for their loved ones when they are gone. I don't handle the actual funeral services, so the sales job is very easy since I am a thick skinned and one who has no ego. 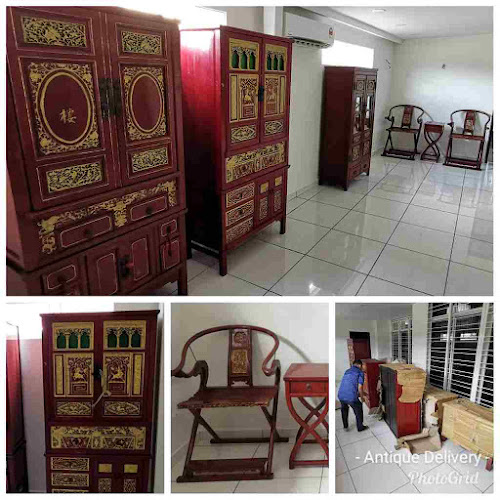 I found some rare and priceless antique cabinets and hunting chairs for my collector friend who lives in overseas. I got them loaded up onto the lorry and delivered to his private bungalow home in Penang. The rare 3 red cabinets were made in Fujian, China and were often being rented to movie makers to be used as background props. I heard that Crazy Rich Asians movie also used them too. The 2 old hunting chairs were believed to be from a wealthy owner in Shanghai, maybe during the end of Qing Dynasty. 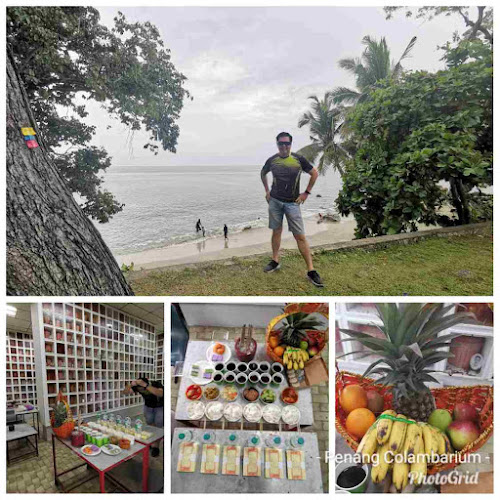 It was a nice short break to visit my hometown where I grew up. Many hotels have sadly closed down due to the pandemic spread and those which survived offered the lowest prices. So we stayed at the 5 star Evergreen Laurel Hotel along Gurney Drive for just RM214 per night! I also took the opportunity to visit the columbarium at Mount Erskine to pay respect to 6 deceased persons. They are my late grandfather, his 2 wives (3rd wife is in the ocean) and 3 of his 21 children whose niches are housed together. It looks like I would be the only one of his 58 grandchildren who will do the prayer rituals and food offerings from time to time. 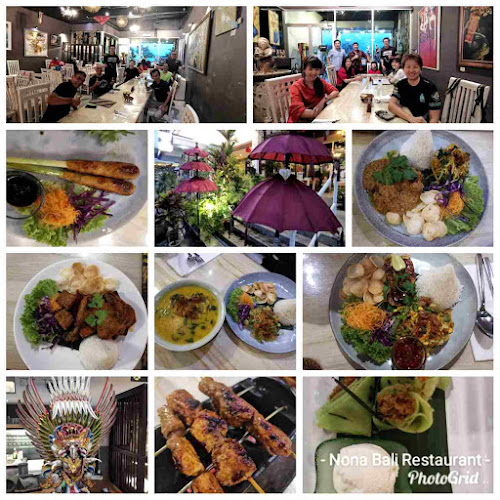 I organized a get together dinner with my closest childhood friends and their families at the famous Nona Bali Restaurant along Penang's coastal road near the Penang Bridge. This place was opened by another school mate which serves very delicious authentic Balinese food. We all had a merry and fun time with SOP inside the restaurant. The bill came up to over RM660+ and it was my treat for them all. They were all speechless. 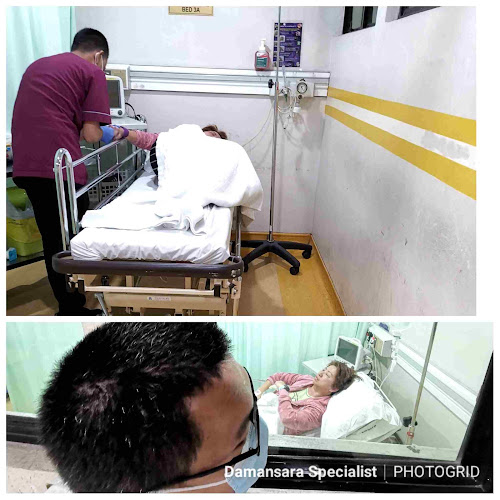 It was such an unfortunate moment when we returned to KL and my wife met up her school mate for their usual gossip sessions. They went to eat at a famous vegetarian cafe which I will not name it but some bloggers have eaten there. My wife ate their salad of raw vegetables with some fanciful dressings. That night her body turned cold like frozen meat and she shivered uncontrollably during her sleep. When I checked on her, she was back to normal. The next night, she had the same attack right after dinner and her body turned cold but with mild fever on her forehead. She started to shake uncontrollably on the sofa until her head started to swing into convulsions like being possessed. My face turned pale with shock as I had no idea whether she had dengue fever or got possessed by some ghosts!! I jumped onto my feet and ran to grab the thickest comforter blanket to cover her but she was still in convulsions with her mouth muttering some gibberish sound. I wasted no time and quickly put joss sticks on my altar, just in case it was some demons lurking and attacking. I quickly bundled her into the car. I held her tightly with one hand and drove past all the red lights to the nearest hospital while yelling to her God Brother over the phone to meet me at the hospital. I wheeled my wife who was still shaking under blankets to the emergency ward. The nurses were cool and tried to calm down my panic state. They quickly drew blood from my wife's arm for blood tests. By then, her crazy convulsions had subsided and she was back to her normal state. She was exhausted, worried about her near death-experience and fell asleep. Her God Brother and I had to wait outside the ward but we found a bench to climb up to peep at my wife sleeping inside the emergency ward. An hour later the blood test results came out and the doctor explained that there were very high presence of bacteria in her blood. He was quick to point out that the bacteria probably came from the food she had eaten which could be uncooked or raw meat/vegetables! My wife knew at once that she had eaten raw salads the day before. She asked to be discharged that night itself as our home is quite near to the hospital. She has terrible phobia ever since and stopped eating raw vegetables or even coleslaw. I learnt from the internet that convulsions like those from "Exorcist" movies could be caused by mere food bacteria that attacks their whole immunity system! It was a very scary experience for both of us. 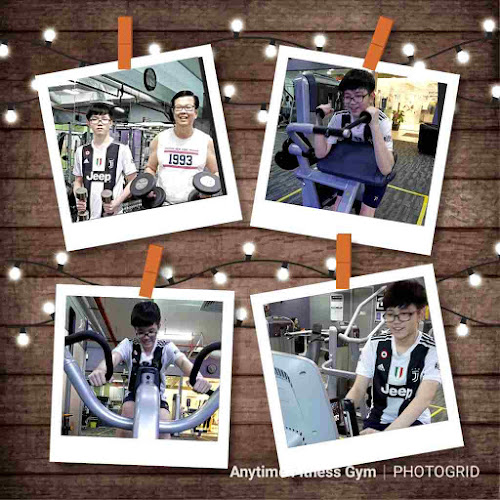 My wife's nephew has been suffering from hypothyroidism and hyper tension. He is only 15 years old and no one in the entire family had suspected that his mood swings & depression were caused by this thyroid issues. Luckily my wife insisted that he should be examined by a doctor, who later confirmed that his Hypothyroidism caused many related issues including his hyper tension. The first thing his grandmother ordered me was to get her favourite grandson for some regular exercises to help build his strengths and immunity besides counselling him on how to control his very difficult emotions. I thought it was an honour to be singled out to help this young nephew as they must be looking as me as a crazy joker and gym freak.
Have A Good Weekend!
*****
on July 18, 2020
Email ThisBlogThis!Share to TwitterShare to FacebookShare to Pinterest