I am posting the final part of our recent climb around the 99 Peaks of Mount Jiuhua which has over 90 temples. We barely covered half the journey and the total number of temples. Both our legs were very sore and ached to the spine & bones! We hope to have the fate to return some day to cover all. 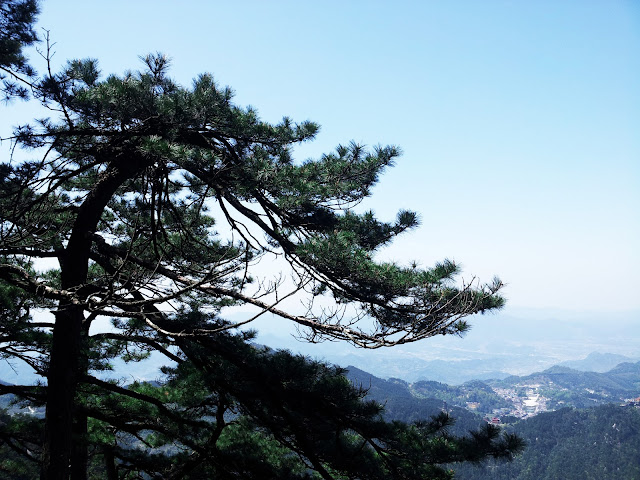 Photo 1: Mount Jiuhua is one of the four sacred mountains of Chinese Buddhism. It is located in Qingyang County in Anhui Province and is famous for its rich Landscapes, old Pine Trees and ancient Temples 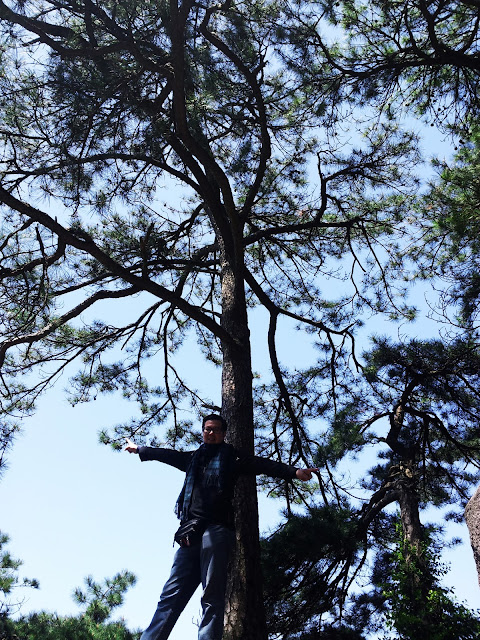 Photo 2: Many of the mountain's shrines and temples are dedicated to Ksitigarbha (known in Chinese as Dìzàng, Chinese:  地藏, in Japanese as Jizo ), who is a Bodhisattva and protector of beings in Hell Realms according to Mahayana Buddhist tradition. Pious Buddhists often visit Anhui to climb to Greater Tiantai peak, which is regarded as Jiuhuashan's most important peak, although it is not the tallest. 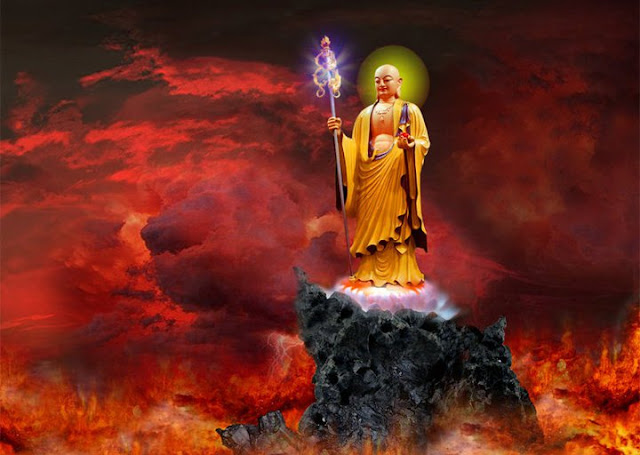 Photo 3: When we were up in the mountains, we discovered many surprises of this Bodhisattva Ksitigarbha.
He was born a Royal Prince from Korea and traveled all the way to China long before the first Qin Dynasty. 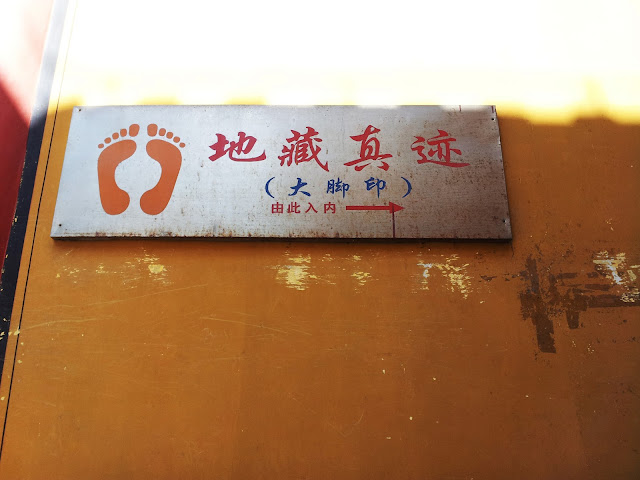 Photo 4: He lived in the mountains of Mount Jiuhua and led the life of a monk doing cultivations daily throughout all his lifetime. 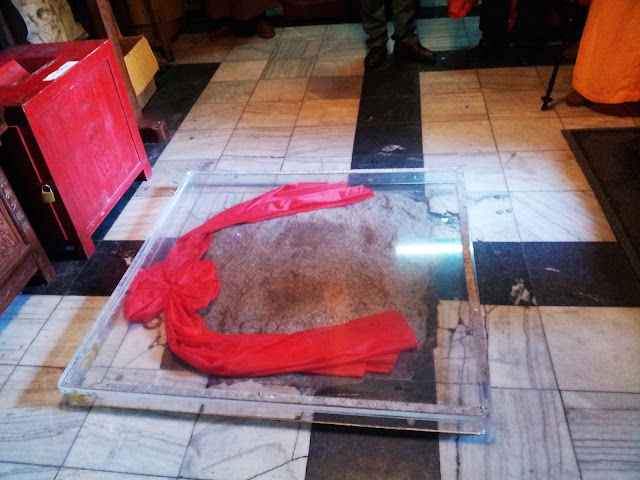 Photo 5: His 2 large foot prints were etched on the granite rock's surface after doing cultivation on the same spot for over 70 years. We were even more surprised to know that the body and relics of this famous monk was being kept inside a Pagoda of another temple elsewhere. 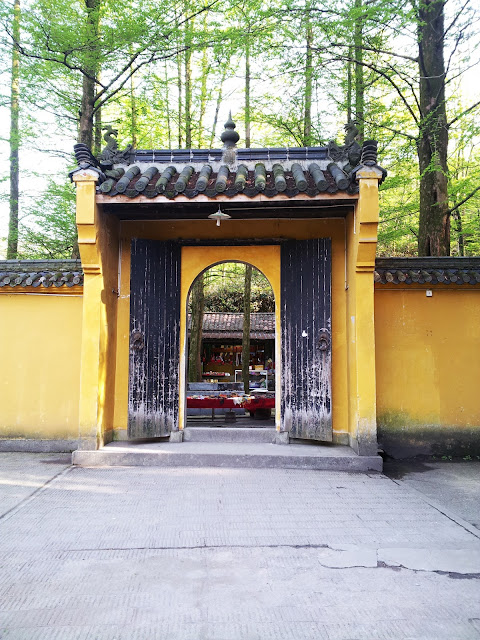 Photo 6: We quickly went around in circles to find our way to that sacred temple and found it being atop another small hill. This is the entrance. 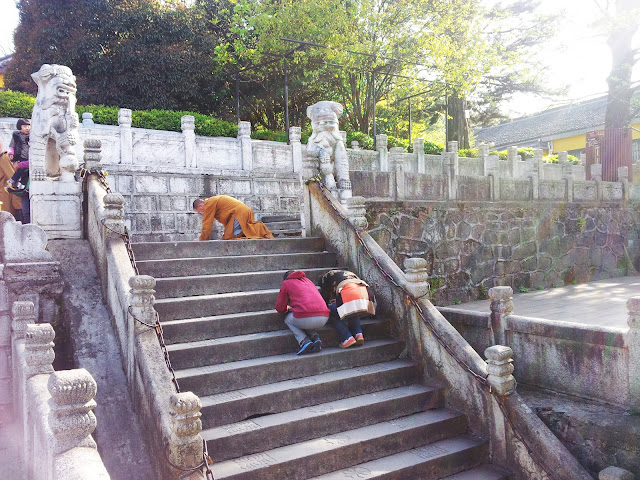 Photo 7: Many followers knelt at every step they made, all the way up to the temple where the relics and body of Dizang Wang is being kept. 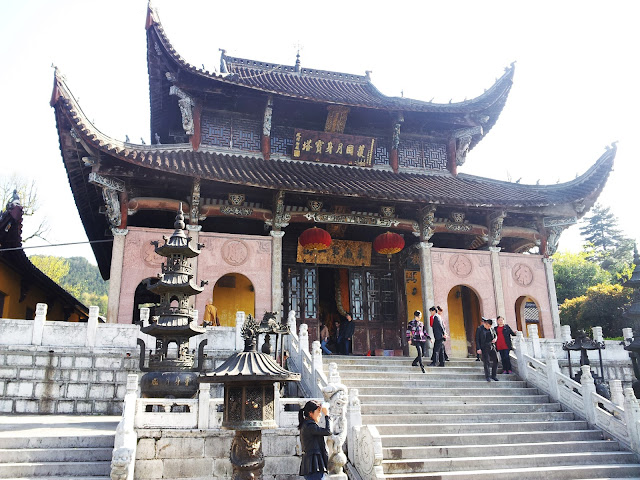 Photo 8: The temple was not the biggest on the mountains but it was definitely the most popular with the worshipers from all over the world. 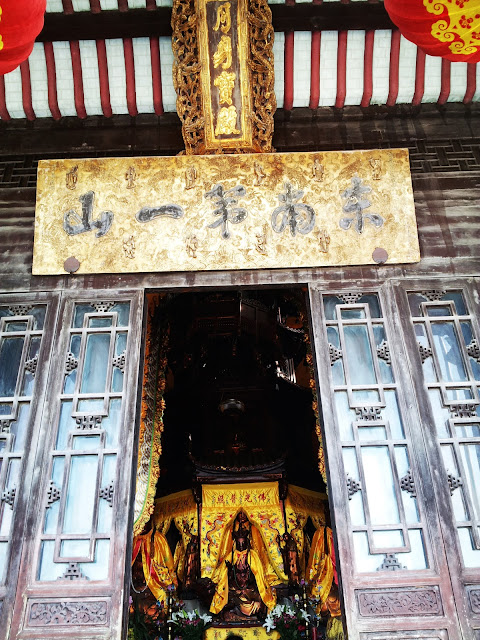 Photo 9: This is the door to the entrance of the temple which had limited space inside. It houses all the hell realm's deities flanking both sides of the pagoda in the middle. Inside the pagoda is where the body of Dizang Wang lies. 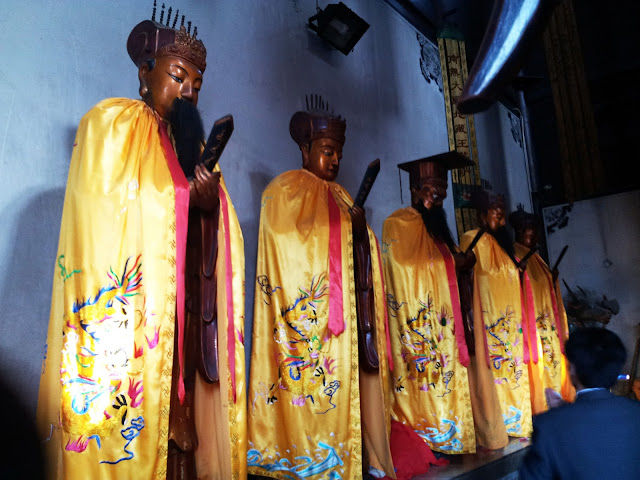 Photo 10: Deity officers of the Hell's Realms flanked on the left side. 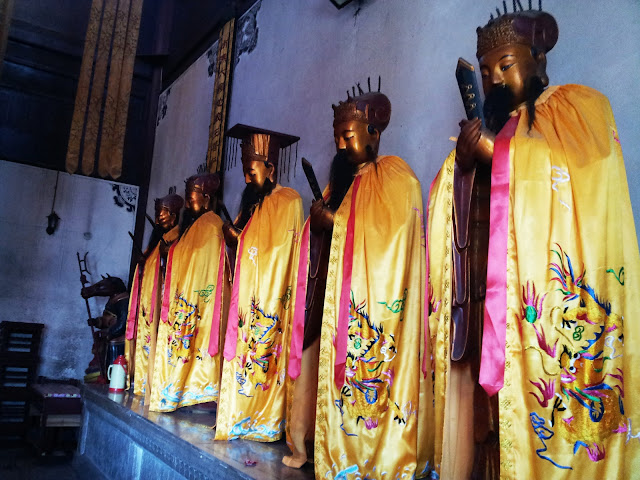 Photo 11: Deity officers of the Hell's Realms flanked on the right side. 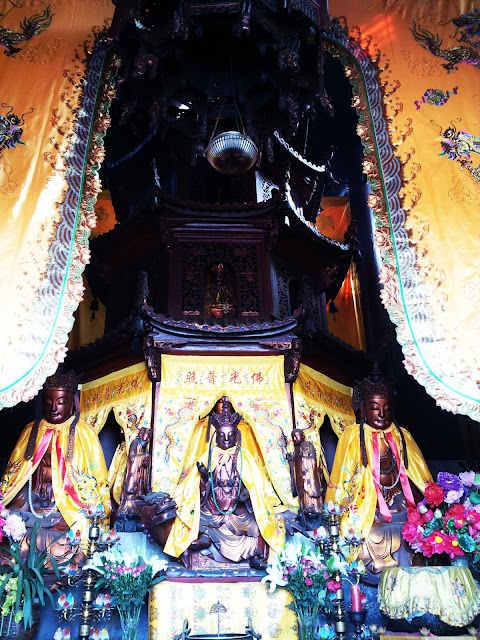 Photo 12: This is the sacred Pagoda in the centre. The space is extremely very limited for the entire photography shots. We clasped our hands and walked around the pagoda chanting his name hundreds of times. 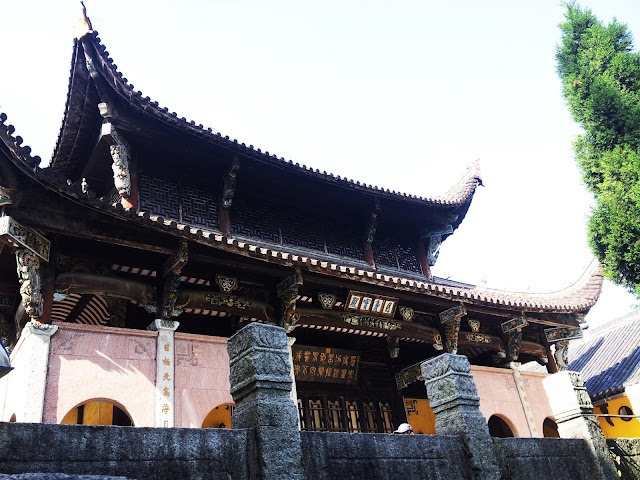 Photo 13: We felt very good after paying our homage there before walking many jolly hours down the mountains without taking the cable car at all. We wanted to enjoy the sights and smell of the cool Spring weather. 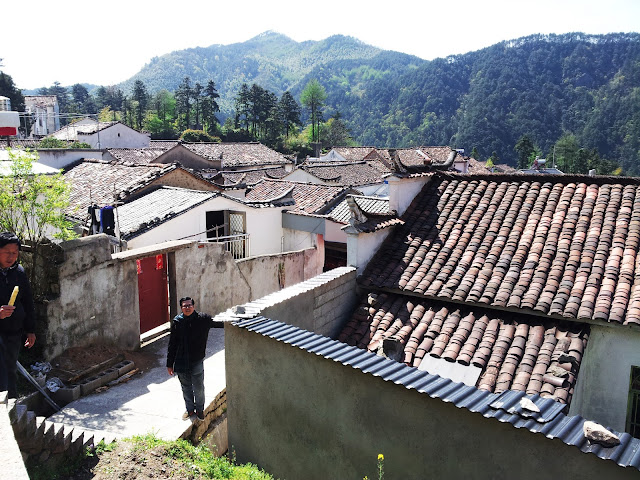 Photo 14: I really had a marvelous and happy time there walking across many little temples, farms, water streams and small villages.


on June 13, 2013
Email ThisBlogThis!Share to TwitterShare to FacebookShare to Pinterest