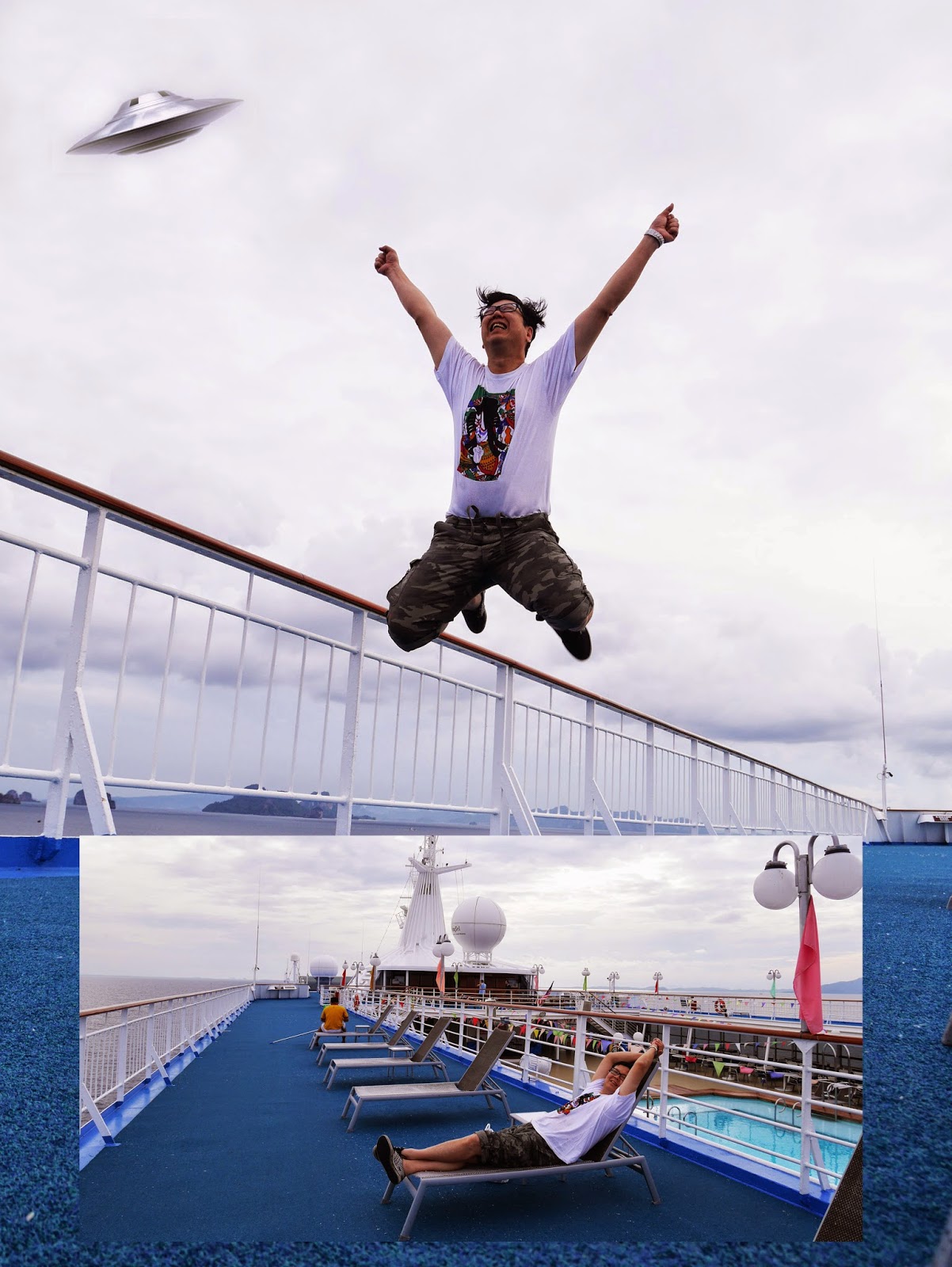 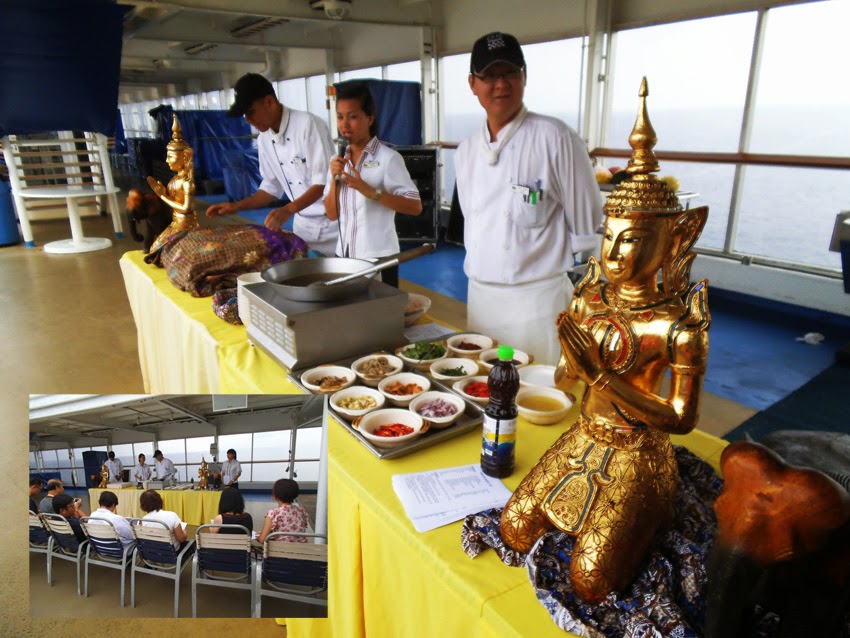 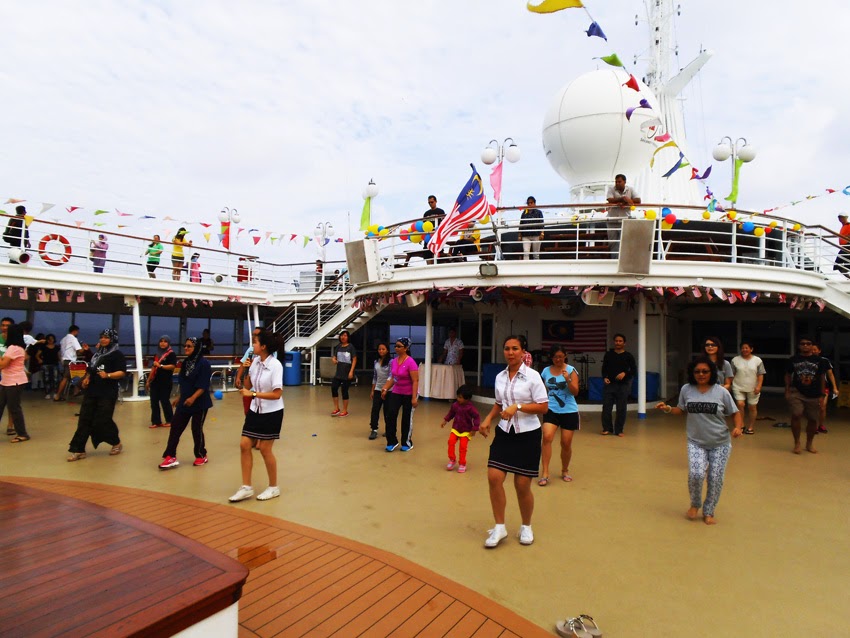 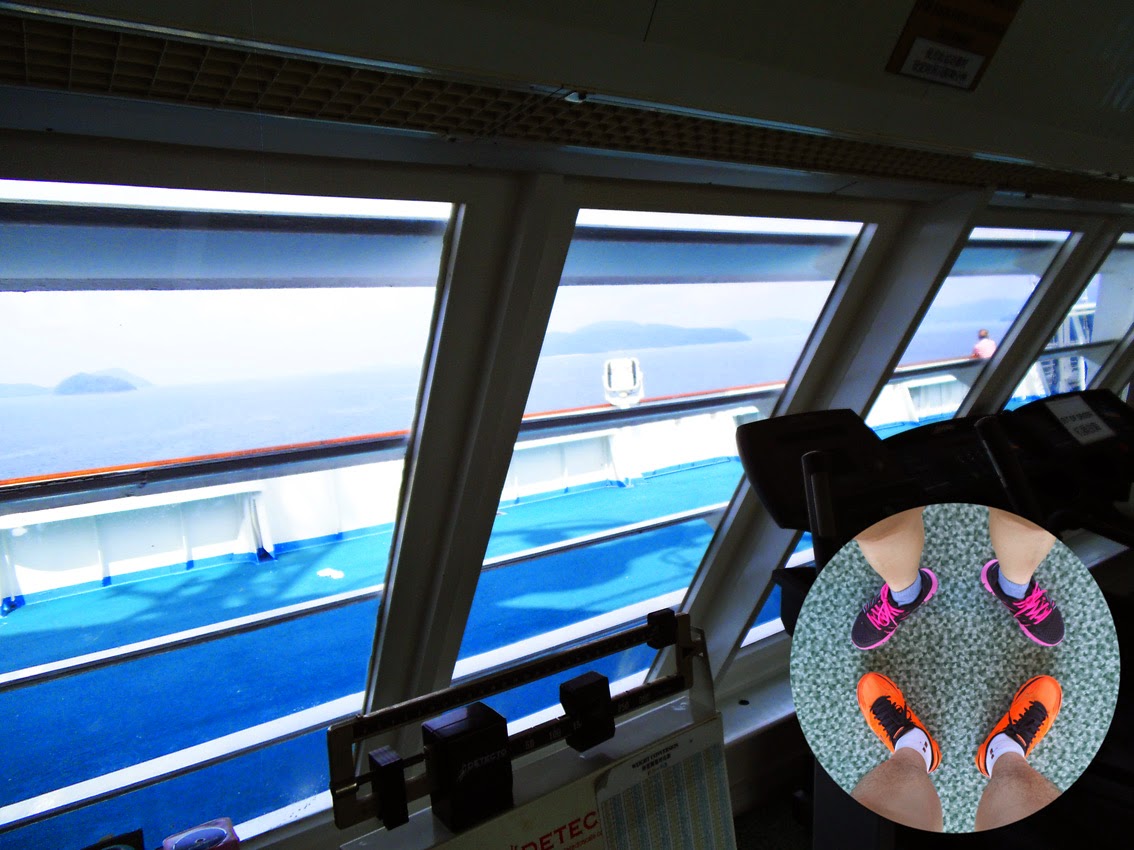 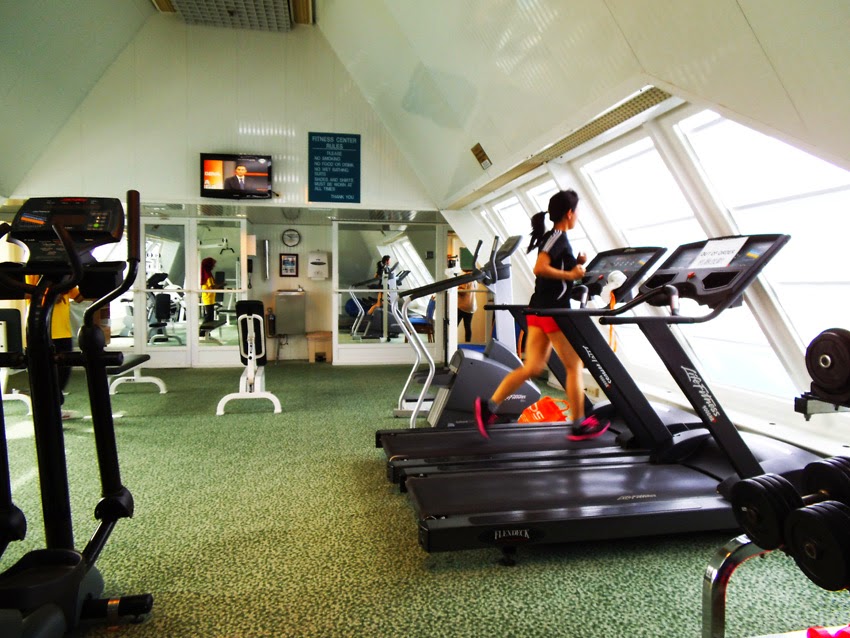 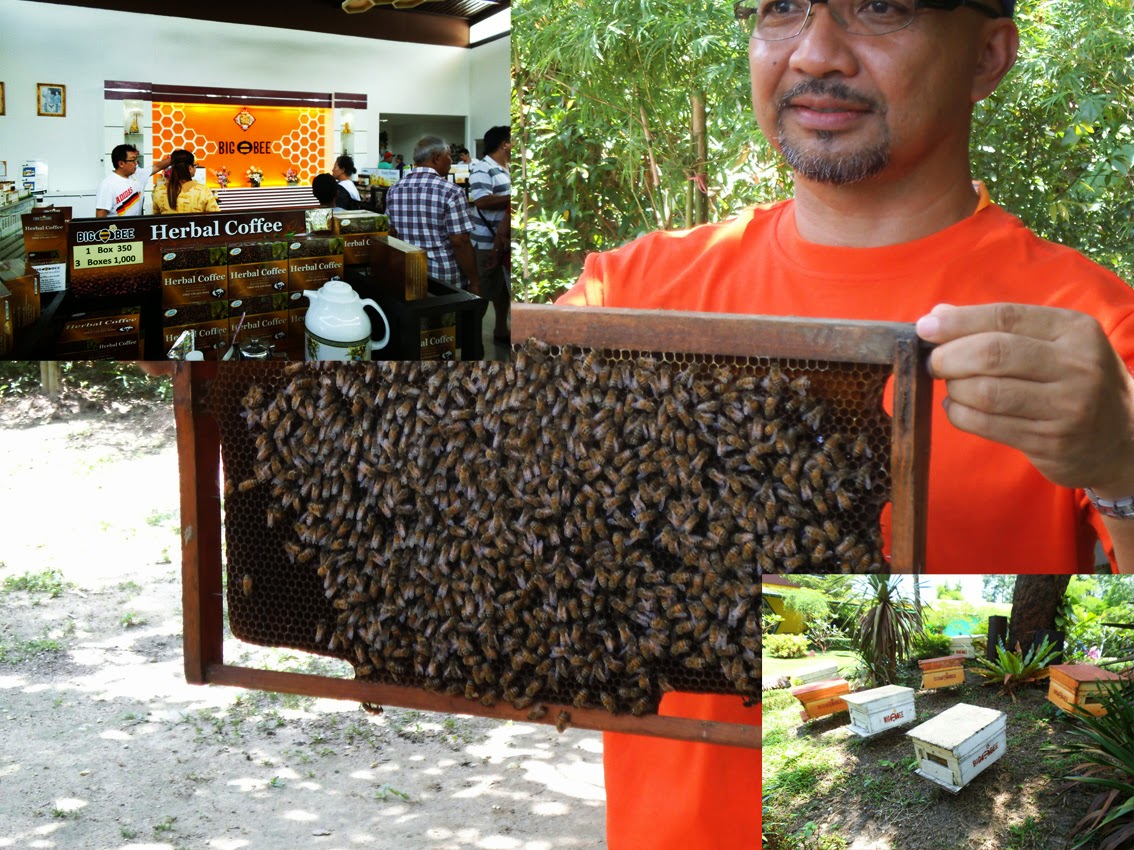 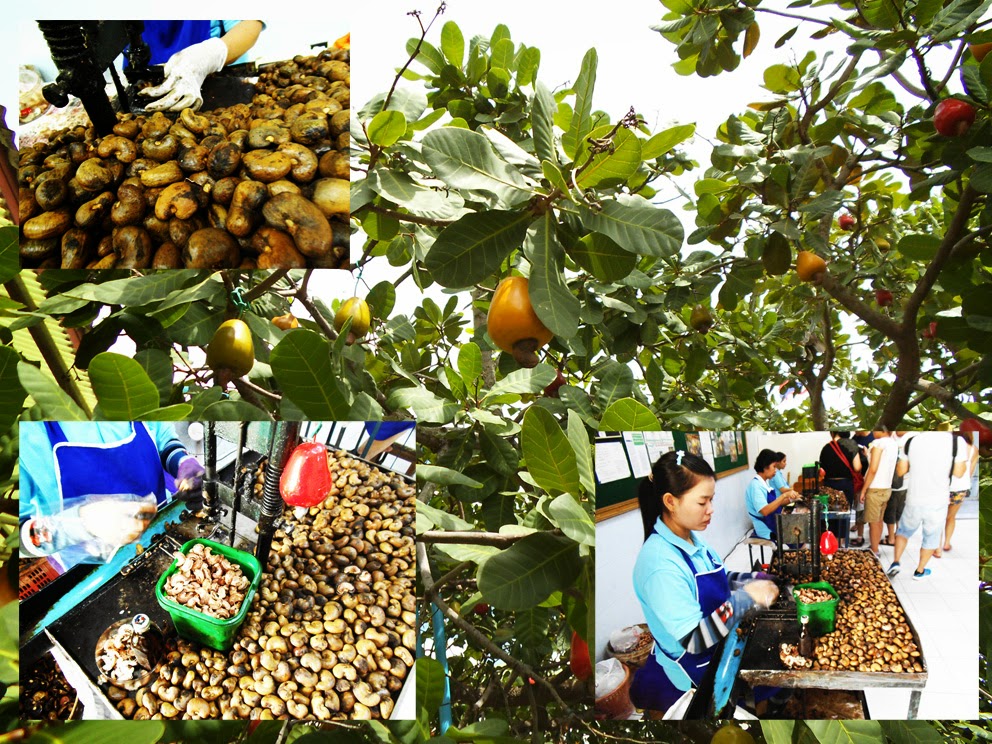 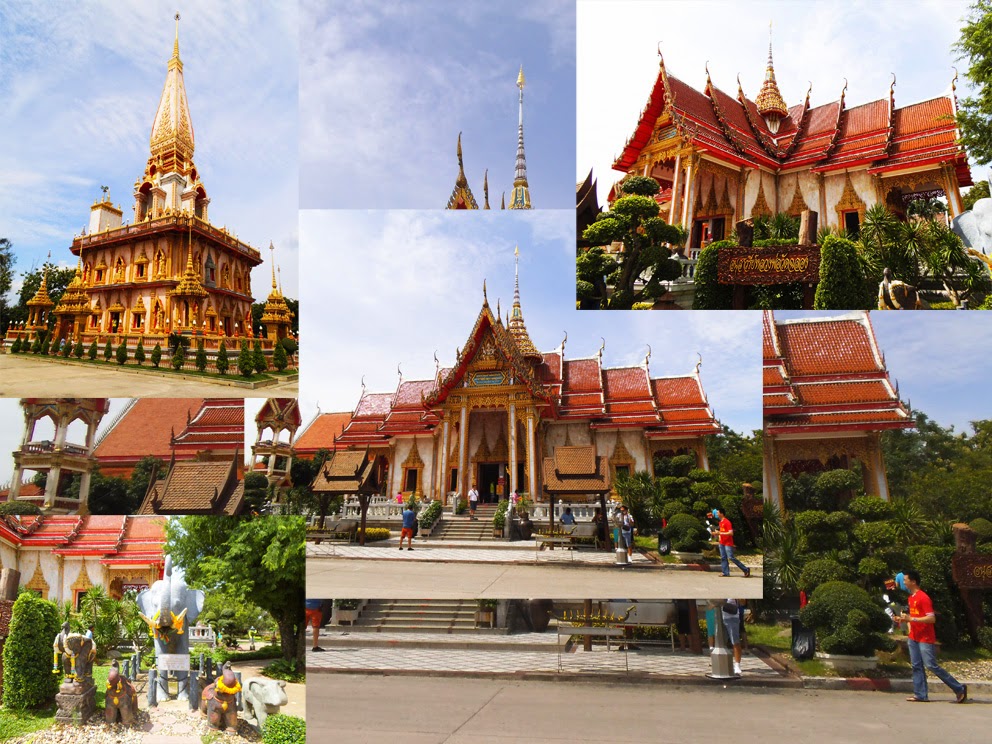 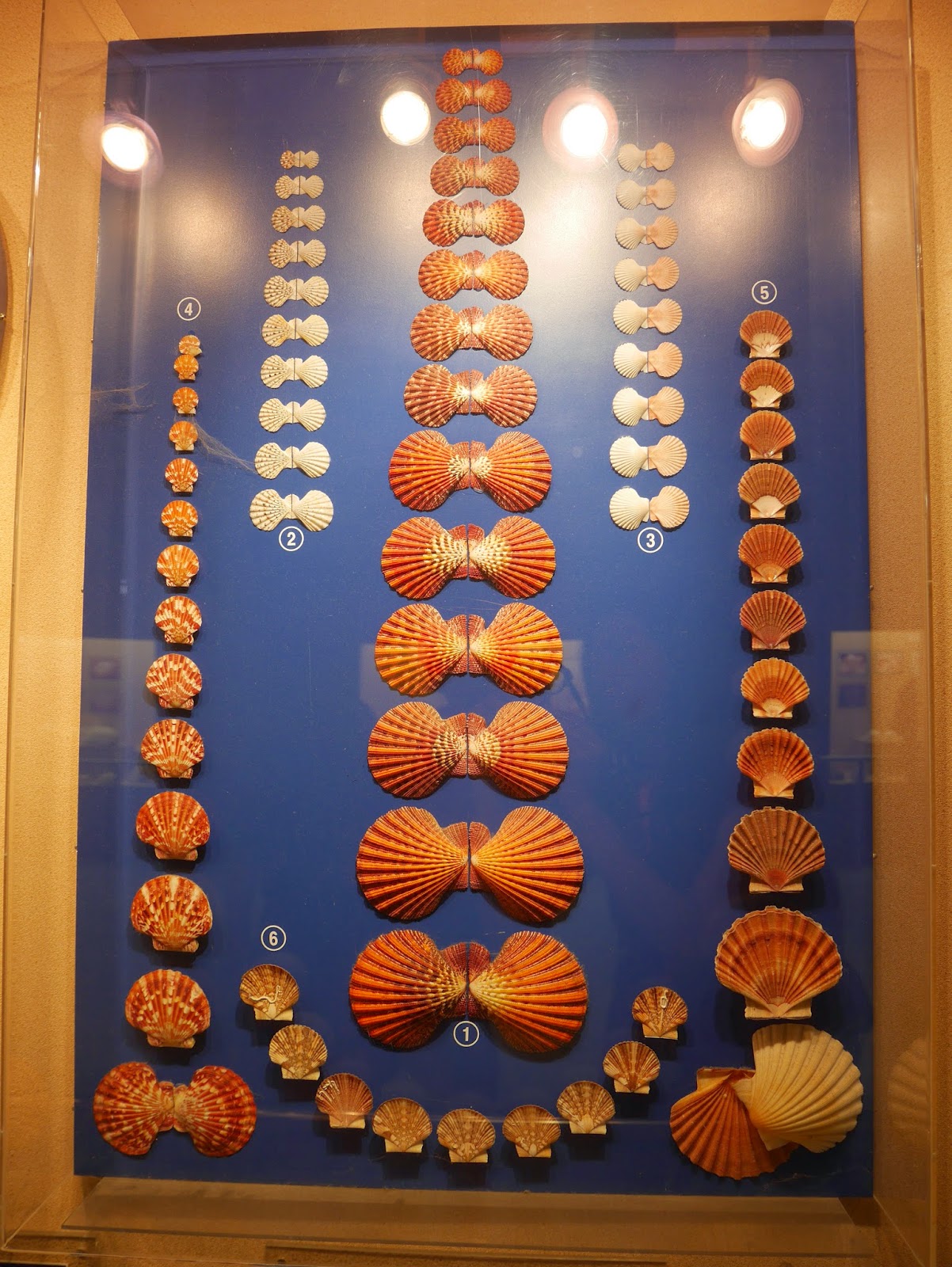 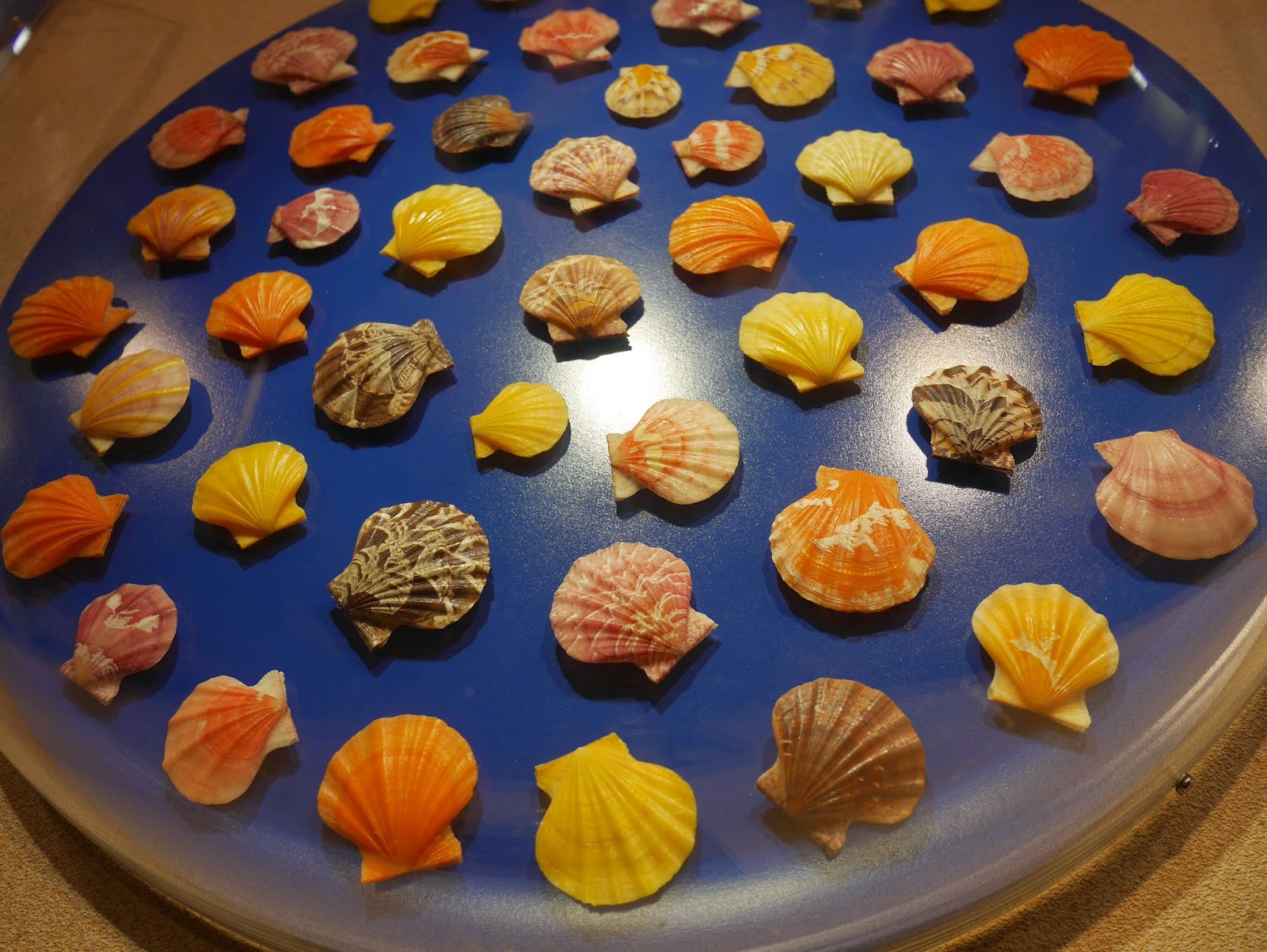 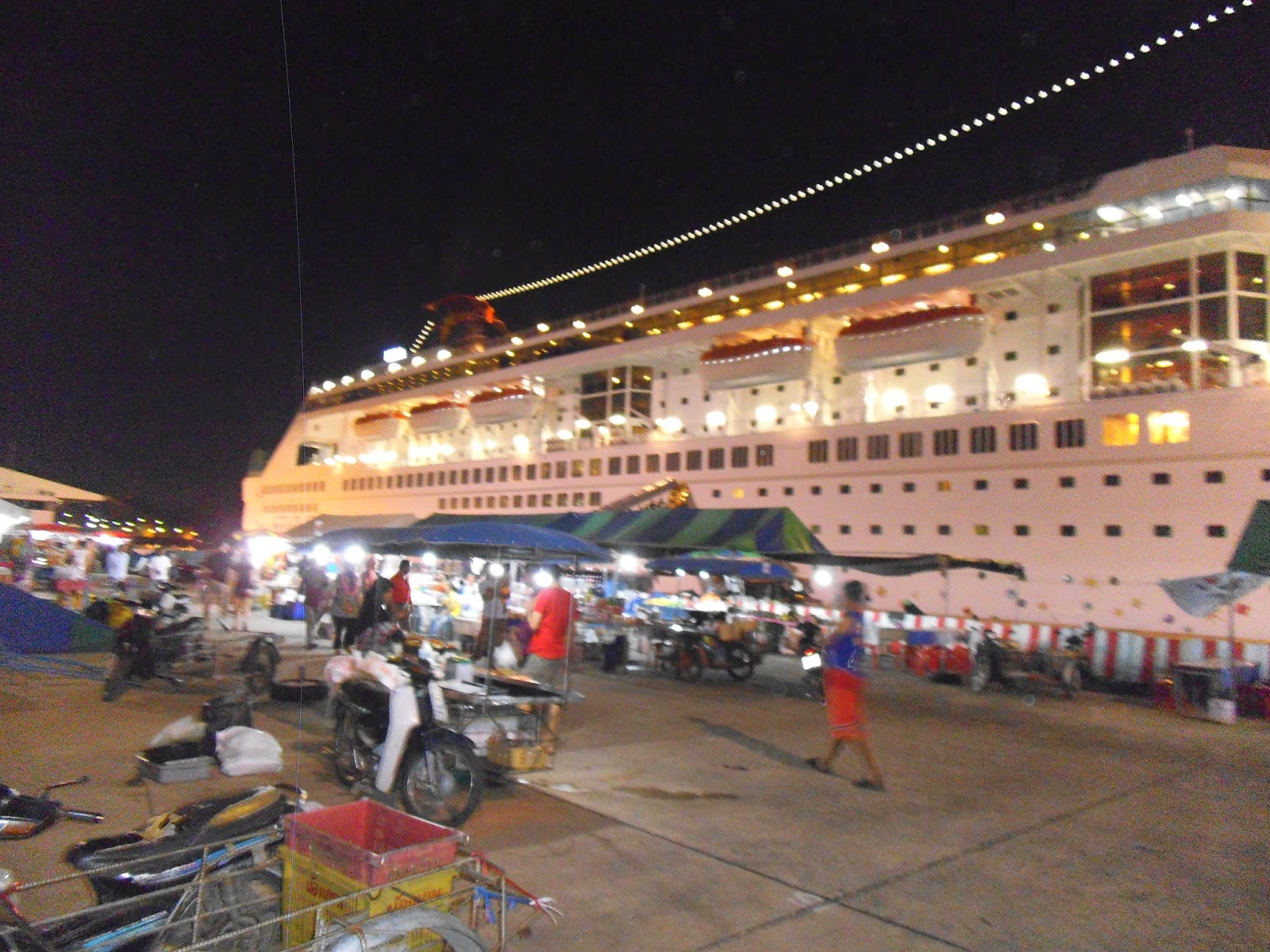 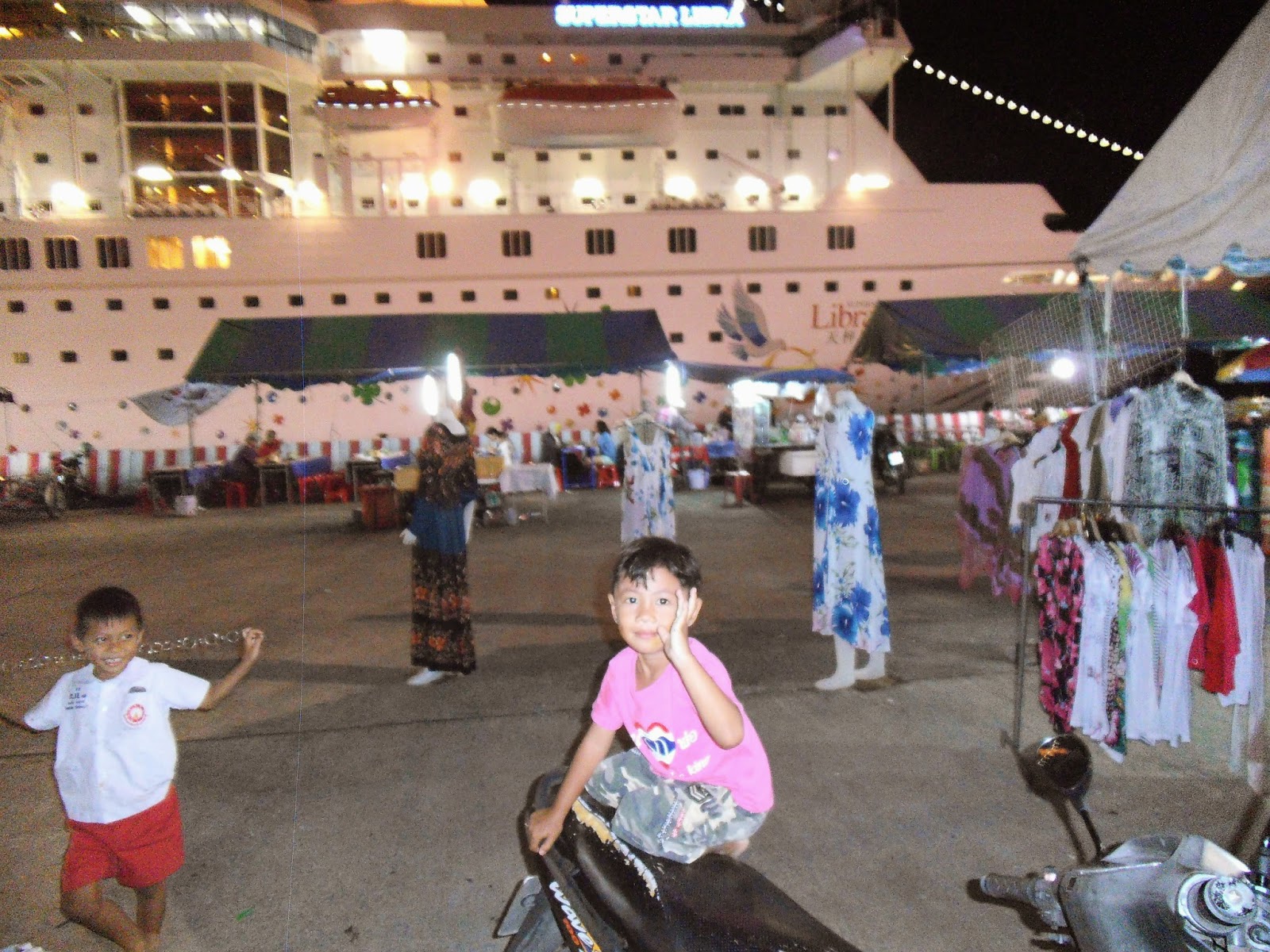 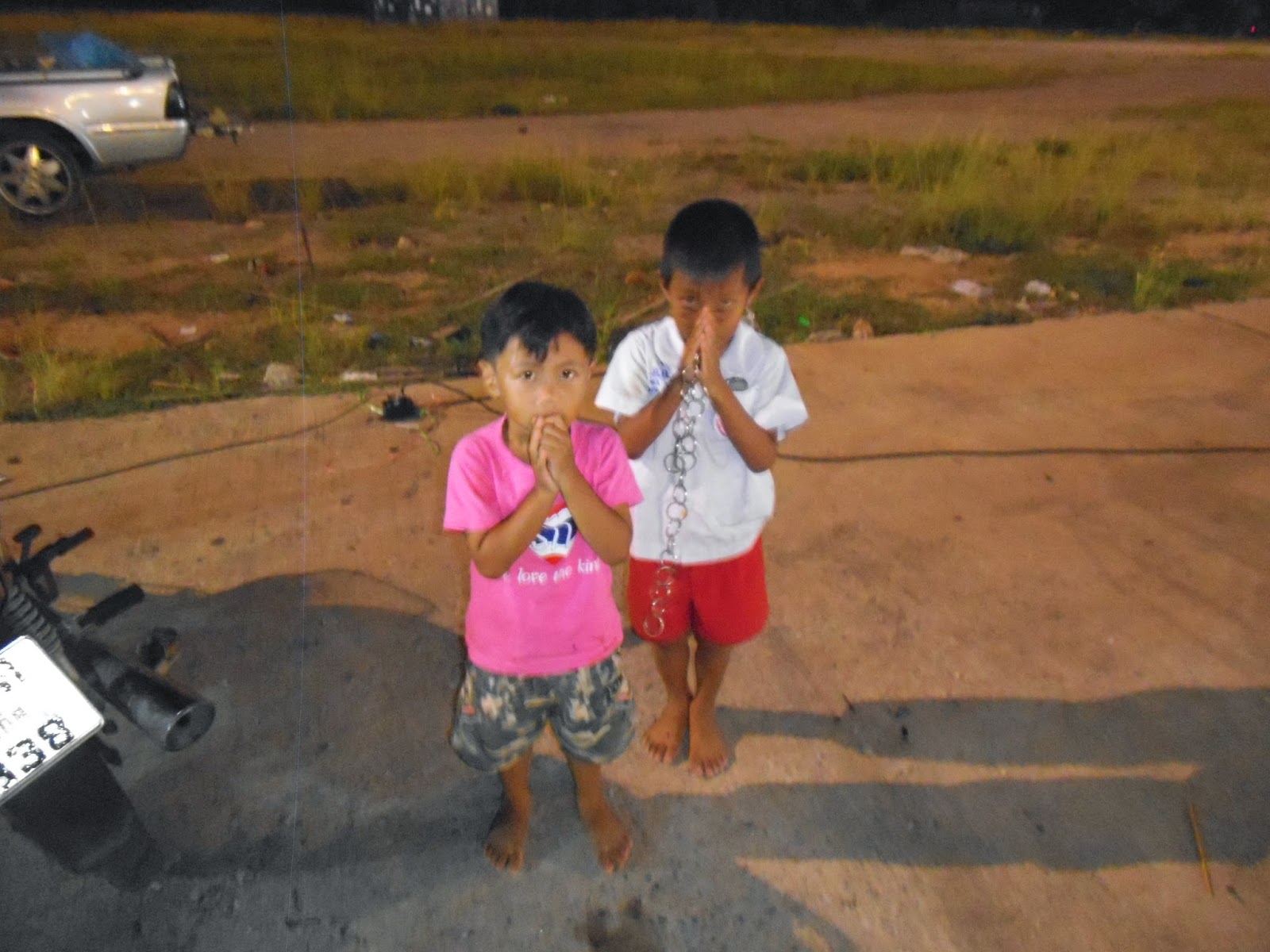 on September 11, 2014
Email ThisBlogThis!Share to TwitterShare to FacebookShare to Pinterest