Just when I had happily packed my luggage for my trip to Thailand tomorrow for the long awaited reunion with my entire family and cousins in Songkhla, I received a bombshell that jolted me into paranoiac and highly tensed head the whole day.
My cousin in Bangkok sent me a Facebook message in the morning that her ailing father was dying and fading off quickly on his hospital bed. I quickly called my mother to alert her that her only brother was dying any minute and my cousin wanted her to speak to her dying brother's ears via mobile phone to assure him to go in peace! It gave me creeps for this kind of modern hi-tech comforts for the dying.

My old mother sadly started to get emo and didn't know how to call overseas from my brother's house. My brother was away in Bangkok as he runs a business there. I tried frantically so hard to guide my old mum over the phone the way to dial my cousin's mobile phone in Bangkok but fruitless.

As a child, my uncle studied in the most prestigious Debsirin School in Bangkok before graduating as a medical doctor from Siriraj Medical School, also in Bangkok. He married a gracious Thai royalty and migrated to work in US where he served at hospitals and clinics in Philadelphia and Fresno, California before returning to retire and lived in the elite area of Soi Rajkroo which is wholly owned by the families of my late uncle the ex-premier Chatichai Choonhavan who was overthrown in the 1992 coup. His grand daughter is the most famous actress who graced SK-II counters in Thailand today which I blogged once.
My uncle finally breathed his last yesterday afternoon after being in coma as a result of stroke many years ago. My family's debating dramas started whether to forgo the 11 air tickets to Ha'adyai and proceed to Bangkok for the funeral. Ding, Dong, Ding, Dong, finally my mother broke the shocking news to us that my uncle requested for NO FUNERAL and had pledged to donate his whole dead body to the Siriraj's Medical School for research! OMG! I had endless goose bumps and sweats of confusion! He was so selfless and kind till the end.
I do not have the guts to do that, not to mention pledge my organs, YET. Would you donate your body for medical research and let the undergrad doctors to slice into pieces for studies? The Buddhists believe that the heavens will bring all the souls with them when they have pledged their organs upon death. Since I am so sinful and I should consider to pledge too. Will you do it? 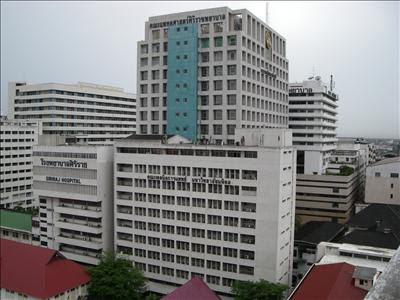 Bangkok's Siriraj Hospital which is located by the Chao Phraya's River.

Let me tell you briefly about this famous Siriraj Hospital & Medical Museum where even many Korean pop stars had purposely made visits to see the bizarre exhibits! It is the oldest hospital in Thailand and was founded by King Chulalongkorn in 1888 who named it after his young Prince Siriraj who died very young. Today it houses 6 museums being grouped into 1 with creepy exhibits dedicated to the death and illness. Macabre fans could see the embalmed bodies of murderers, ghastly deaths besides all the wrong births, twins and many others. Blek! 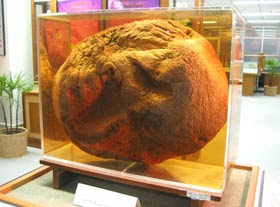 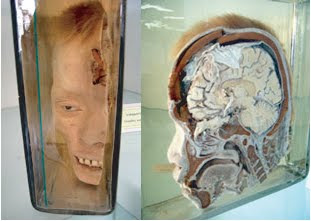 The head of a real victim of a gunshot wound where the head is neatly sawed in half lengthwise, to illustrate the path of the bullet-hole 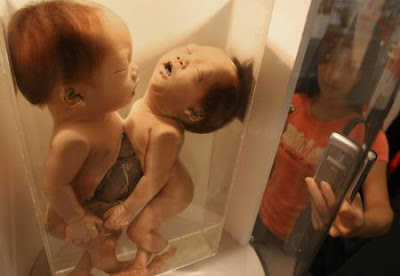 A real Siamese twins who died

I will make my first visit to that world's grimmest museum someday and hope they won't display my uncle's body there for any reasons. 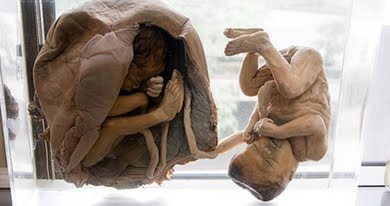 All the photos were swiped from various internet posts for illustration purposes only without permission, so forgive me please la dei! 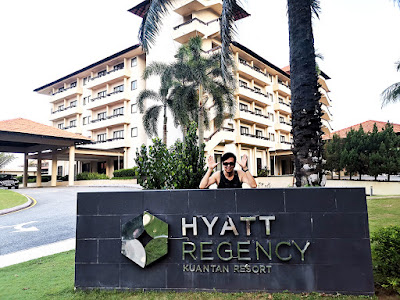